The Causes of the Housing Crisis Affect CRE, Too

The residential real estate sector can’t seem to keep houses on the market. In fact, homes are selling faster now than during the height of the housing bubble. The tightening supply has mostly been in mid- and low-priced homes, forcing would-be new homeowners to rent—or live with parents—longer than they normally would.

Exacerbating the problem is a focus on building high-end housing, thanks to rising costs in construction, materials, and land. Sound familiar? It should, because the same issues happen to face the commercial real estate sector.

The housing crisis and its causes are linked to challenges being faced by CRE today. Let’s take a closer look at how. 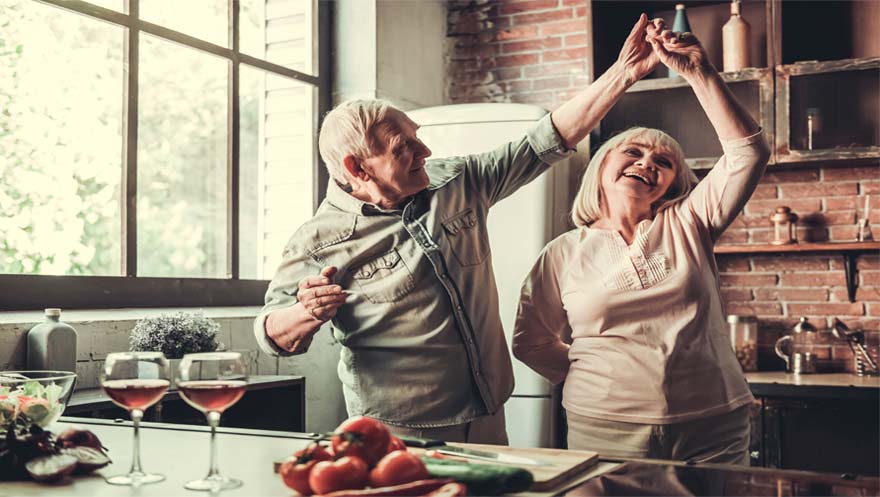 Thanks to the advances of modern health care, baby boomers are living longer than any American generation before, and more independently. Less seniors in care facilities means less homes made available on the market.

Higher divorce rates mean that more retirees than ever are living alone. In some cases, baby boomers may also choose to simplify by trading down for a more affordable home, putting further pressure on the availability of mid- and low-priced homes. It’s hard for younger generations to compete with these buyers who already have equity in larger property.

All of these factors combine to keep houses off the market that in the past would have been available to homebuyers. For Generation X, who saw savings wiped and credit damaged during the housing crisis, this means entering an already competitive market. Many continue to rent because of this, driving up rents, and passing the problem on to millennials.

Millennials are living with parents longer than any generation before, due both to high rents and the near-impossibility for many to buy first-time homes when competing with previous generations. For those who are renting, their elongated presence in the market drives up demand and rents, which should, in theory, bode well for CRE. 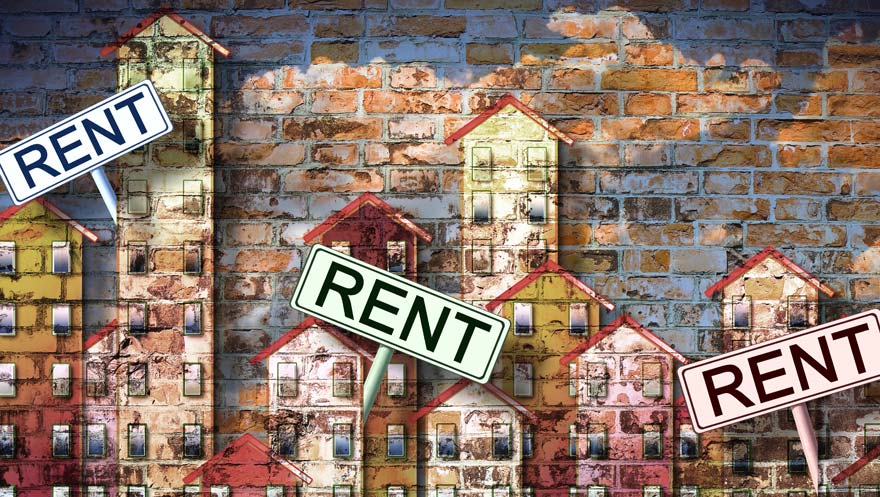 Enter rent control. We’ve discussed rent control in New York before, but housing affordability issues in California have revived the concept there as well. This stokes fears about loss of interest from rental housing developers, already a concern in a state with high rates of homelessness. As discussions of rent control continue to pop up in dense states, the likelihood of it becoming a new norm increase.

Rent control aims to help low-income populations, but there is concern that it will disincentivize builders from investing in multifamily housing. Federal housing programs could possibly help, but currently those expenditures focus mostly on mortgage-interest tax deduction.

Low-income housing tax credit (LIHTC) is the largest source of new affordable housing in the country. The current administration’s housing bills have lowered the corporate income tax, which lowers the value of LIHTC, meaning less affordable housing units get made each year.

Community development block grants, public housing funds, and low-income housing tax credits are each given less than a quarter of the funding mortgage-interest tax deductions get. If we want to avoid rent control, that may need to change. 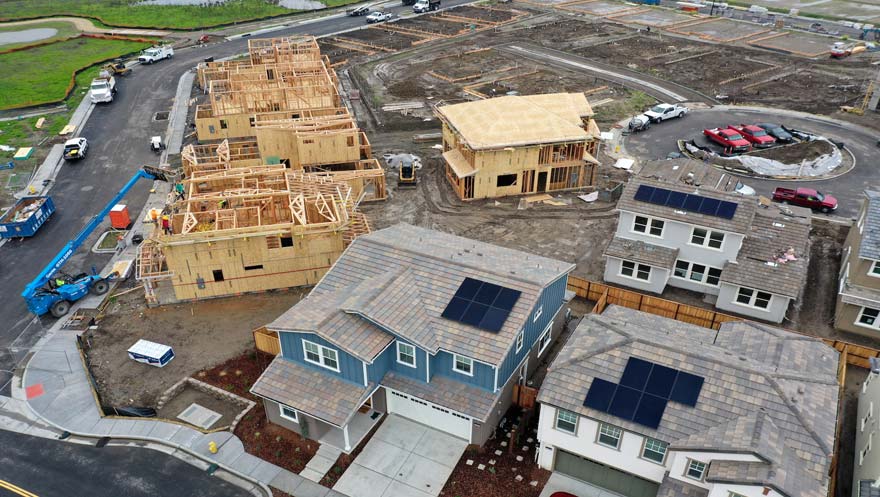 The Construction and Transportation Connection

We’ve touched upon rising construction costs and their effects on the commercial real estate industry before. Lumber is being affected by mountain pine beetles, and the price of land around urban centers has also risen. Because of this, builders are focusing on luxury homes outside of starter home price range.

We also can’t ignore the labor shortage which leads to competitive bidding. It doesn’t help that immigrants make up a large portion of the building workforce and we’re seeing ramped-up deportation efforts. With more workers relocating to more affordable locations, it’s hard to find enough labor to keep building.

When people can’t afford housing close to jobs, they move to the suburbs, but still have to spend money on transportation. This also means more time spent in commute, eroding time for leisure and sleep and lowering quality of life.

Even rental units have shifted to suburbs. As the housing bubble expands to these areas, affordable housing gets pushed further away, meaning 2- or even 3-hour commutes. Workers have to weigh whether a far-away job is worth the life they’re living. Housing near transportation hubs becomes important, and high-value. 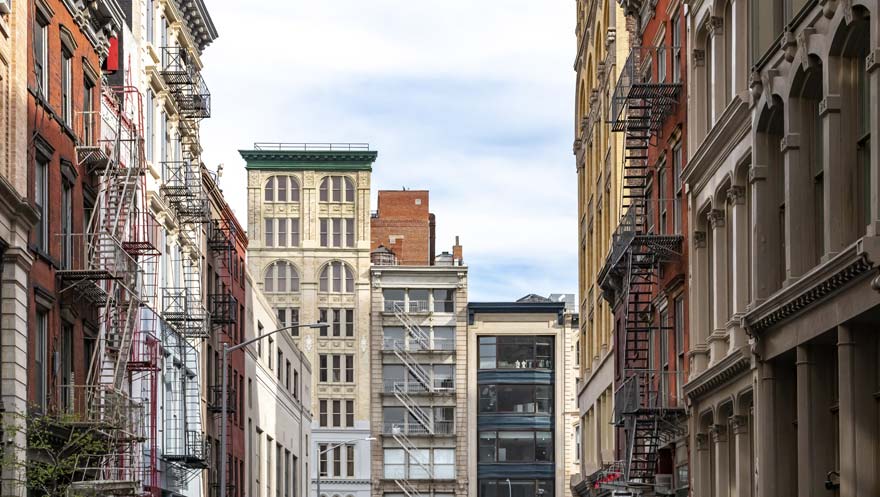 A rising trend in zoning codes is to require large apartment buildings to have a minimum amount of parking spots, limiting space that can be used for units. Residents and landowners of a region often support these laws, resisting densification of their communities. This raises property values, but makes it harder for people to seek opportunity by moving to growing cities.

California affordable housing advocates fought against this last year with SB 827. SB 827 proposed removal of a height limit along major transit corridors and banning minimum parking requirements that led to soaring housing costs. The bill was not passed. Dallas, by contrast, has maintained builder-friendly regulations which have thankfully kept housing costs in check.

Inclusionary zoning policies are being designed to help where needed, requiring developers to include a minimum number of affordable units in new buildings. Similar efforts are being made to focus development near transit hubs. These efforts, however, can create a hindrance if it becomes impossible for developers to invest. Having to sell a big share of units at a loss doesn’t exactly bolster growth.

Unless zoning restrictions ease up to allow for more rental properties, the U.S. can’t grow under the current model. Our economy, including commercial building development, depends on laborers being close enough to work, and that’s currently unrealistic in many cities.

The affordable housing crisis may be residential in nature, but the effects on commercial real estate are undeniable. Pioneer Realty Capital is a preferred lender to commercial developers, owners, and small businesses across the United States. Visit our Commercial Real Estate Loans page to learn more about our thousands of loan programs from over 1000 capital partners. If you need help building or maintaining your financial portfolio to be more profitable, call 682-518-9416 or fill out this quick form to speak to a financial expert.