Last year, all eyes were on the Tax Cuts and Jobs Act (TCJA) to see what changes it would bring in the commercial real estate industry. Those watching kept updated on 1031 exchanges, income deductions on REIT dividends for pass-through business entities, interest deduction limits avoided through extended depreciation periods on property, and the extension of the “carried interest” holding period for properties held at least three years.

A year later, it’s time to take a look at some of the Trump administration’s current movements and figure out what they mean for commercial real estate investors. 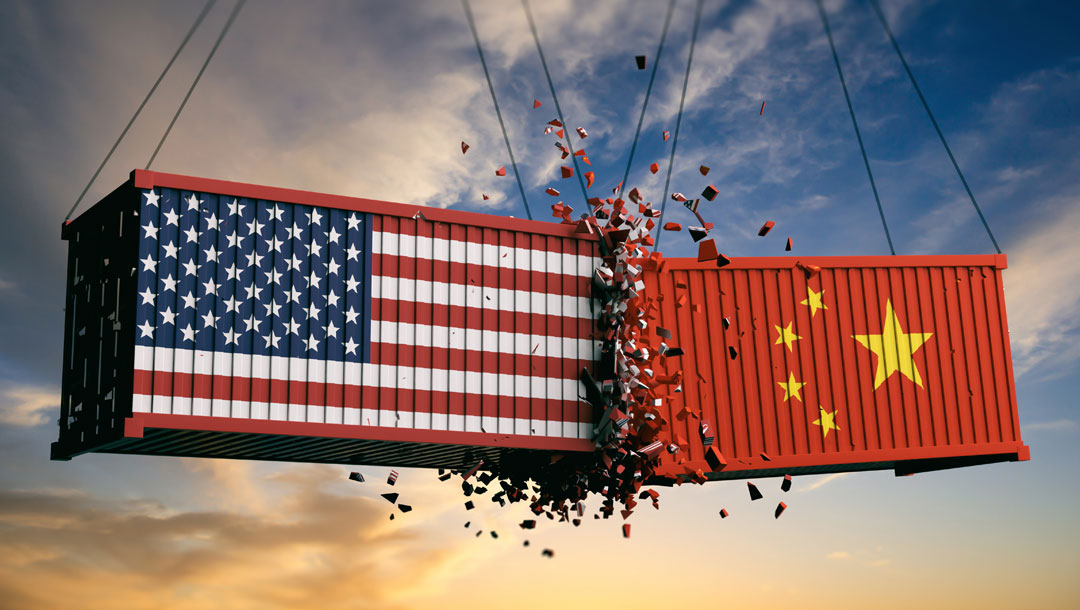 2018 saw $66 billion in tariffs applied to Chinese imports, and the effects are being felt. The repressed call for goods has affected demand for warehouse space to store them, which doesn’t bode well for commercial real estate investors in the storage industry.

Fortunately, a mirroring surge in demand from e-commerce companies in need of warehouse space is balancing the threat. Vacancy rates were even at a record low in 2018.

A reduction in demand, however, will shrink rents. With the tariffs negatively affecting US GDP growth, it’s wise to prepare for a drag on industrial rent pricing. This is especially important if the Trump administration moves forward with additional tariffs under consideration, which would of course trigger retaliatory tariffs from China.

Industrial spaces in import-driven areas on the coast would be most impacted by the move. While large tariffs such as the ones Trump has threatened would have more widespread effects, there is no reason to fear an outright recession.

Another industry highly impacted by these tariffs is construction, due to restrictions on steel, aluminum, and lumber. The rise in prices has increased construction costs and slowed development, which is good for existing buildings, but a threat to investment and economic growth overall. 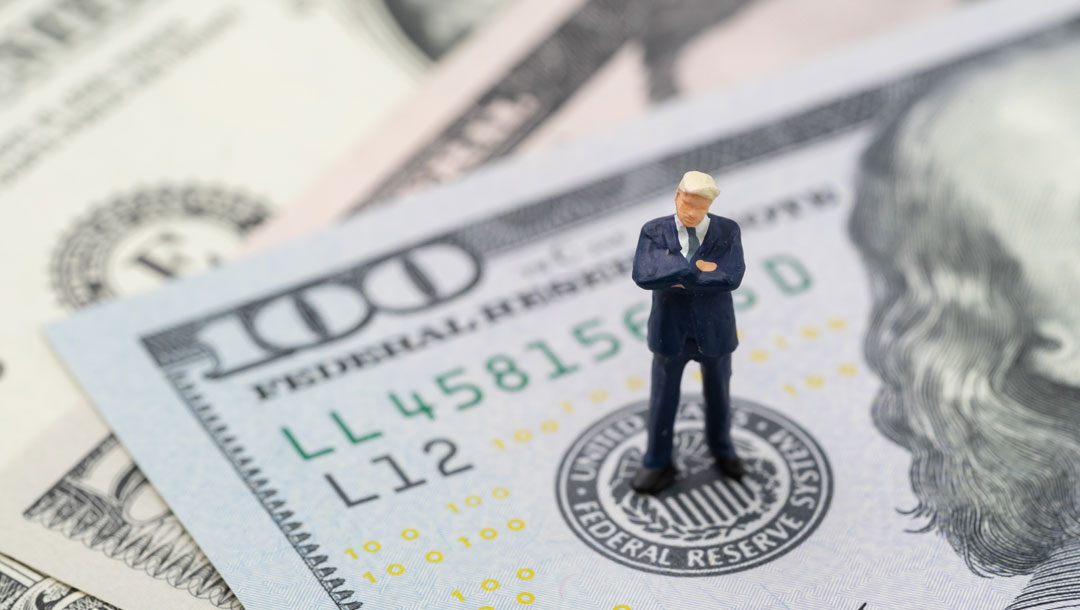 Interest rates were raised four times in 2018, and are currently being held at their highest levels since April 2008. This means businesses pay higher costs tied to expanding their operations and funding payrolls. It also can cause a ripple effect on the borrowing costs for consumers and businesses that want to access credit based on the US dollar.

The Fed’s bond buying after the 2008 recession increased market money supply and drove investors to commercial real estate. Now it is selling bonds, removing money from the market and making it less available for investments.

Fortunately, multiple rate increases in 2019 are less likely given Trump’s public distaste for them; January saw a decision to maintain current rates. REITs had been looking weak in 2018, but have jumped since the beginning of the new year. Private real estate investment may be strong enough to make up for any drag; allocations are currently at record highs. 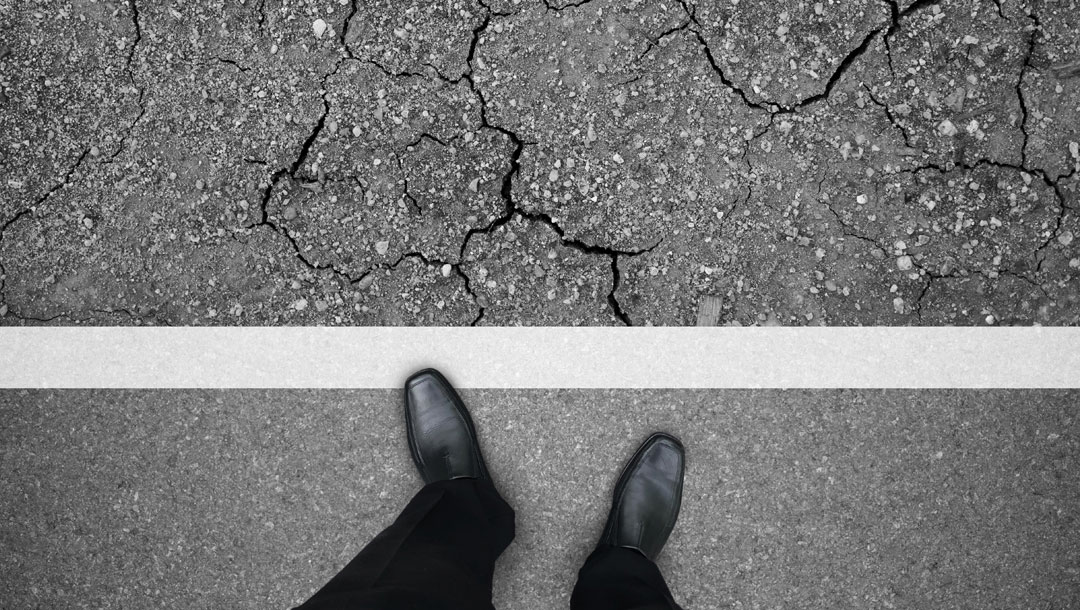 The TCJA fueled 2018, and Opportunity Zones will fuel 2019. Pioneer Realty Capital has covered these before, but the benefits boil down to deferment, discounts, and even permanent shielding from taxes on capital gains for commercial real estate investors.

Opportunity Zones are pre-selected economically distressed areas, but that’s no reason to shy away. In Chicago, for example, there are Opportunity Zones that contain hospitals and medical schools, offering a promising commercial real estate investment.

Real estate firms and other investors are making widespread moves to capitalize on the Opportunity Zone program. Notably, Belpointe Capital recently formed a REIT and announced plans to raise up to $50 million in the short term, with hopes of raising $3 billion within eight years. Shortly after, financial services firm Cantor Fitzgerald and real estate developer Silverstein properties announced plans to raise $2 billion by focusing on Opportunity Zones with industrial, hospitality, office, and retail potential.

Taxes in prior capital gains invested into an Opportunity Zone can be deferred until the investment is sold, or until 2026 (whichever comes first). There are additional benefits based on the length of time a qualified property is held, up to and including permanent tax shielding for gains for properties held for ten years, making these an opportunity worth seizing. 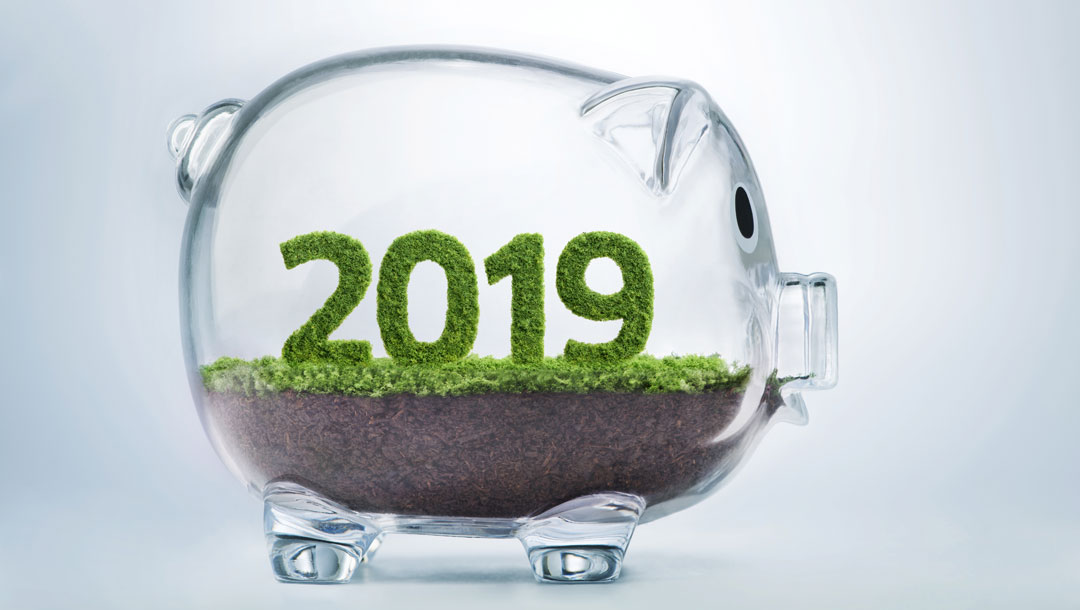 With a changing political landscape, the end of the current growth cycle, and promising Opportunity Zones, it’s clear that 2019 will certainly be one to watch for commercial real estate investors. Stay informed and ahead of the game reach out today to take advantage of exciting prospects during this turbulent year.