As with any valuable venture, keeping up with developments and changes in the commercial real estate industry is essential to staying ahead of the curve. Our world is increasingly automated, speedy, and information-based. Being knowledgeable and up-to-date on which technologies have the largest potential impact as CRE evolves is critical to keeping ahead of the competition.

With so many technology developments happening at once, it can be hard to know which ones to pay attention to. It’s frustrating to miss out on something new. It’s also frustrating to funnel energy into a new advancement only to find it fizzle out a few months or years down the line. Save some time and learn about our top picks for the future of CRE investment by reading on:

Self-Driving Cars, Rideshare, and the Future of Parking Lots

How do people get to and from your buildings? If driving their own vehicles, do they need parking?

They may not for long.

Companies like Hyrecar and Turo have begun connecting car owners to Uber and Lyft drivers who don’t have cars of their own. While office employees are at work, they can now rent out their car for the workday, making money from their car instead of paying for parking.

In some cities, drivers are finding that abandoning their cars altogether in favor of using rideshare services is actually more affordable. For $189-$299 a month, Lyft offers a subscription to their service with heavily discounted daily rides. For anyone spending more than that on car payments, insurance, gas, parking, and maintenance, it’s understandable that simply not having a car to park is often the answer.

What’s more, Uber, Lyft, Tesla, Google, and others already have self-driving cars on the road being tested for rideshare usage. It’s becoming more and more certain that in the near future, the only places in need of parking will be residential areas and these Autonomous Vehicle giants.

What does that mean for commercial real estate? Great news, if you’re open-minded. In some cities, parking structures and lots take up 20% of metropolitan space. Repurposing those lots and structures for other new developments on the horizon could prove especially lucrative for the right creative problem solver.

One such opportunity exists in the form of Bitcoin “miners”. 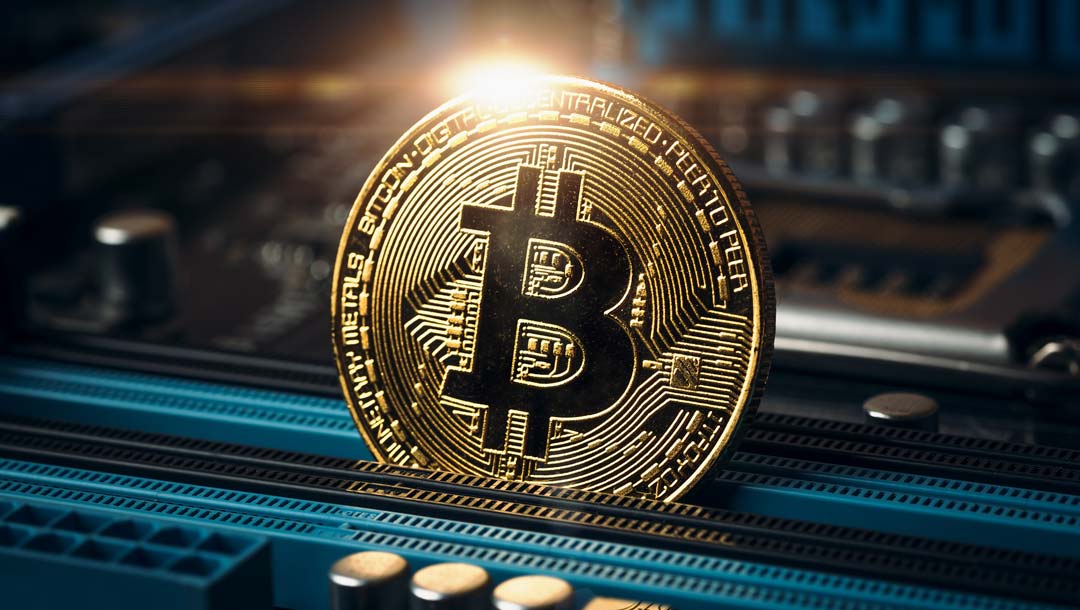 Bitcoin miners are people or, more commonly today, businesses which run the computer equipment that maintains the bitcoin system. For the effort, space, electricity, and computing data required to keep Bitcoin ledgers up to date in real-time, these miners are paid in fractions of Bitcoin, which can increasingly be exchanged for hard currency, products, or services.

Some businesses have found Bitcoin mining to be rather lucrative. As you may have noticed, however, they require two things that many commercial real estate spaces have to offer: space and electricity.

Forward-thinking CRE investors would be wise to consider leasing space out to these pioneers of the cryptocurrency world. It would be especially wise to consider, when appropriate, whether outmoded parking structures can be converted into welcoming spaces for Bitcoin mining companies.

Bitcoin is just one type of cryptocurrency, although the most widely accepted one. Cryptocurrency has other potential impacts on CRE besides need for mining space.

Because cryptocurrency operates via a shared ledger, and because transparency in transactions is experiencing increased demand in our current information age, some cities are already testing the use of cryptocurrency to record city property records.

All-digital transactions mean no more old tax stamps, and no more wire transfers. It means a verifiable record of events and transactions that everyone involved can track. It’s a public record.

Obviously, the potential impact is huge. Considering that Subway, Overstock, and Microsoft are just some of the companies currently accepting Bitcoin, it’s important to get up to speed on cryptocurrency as its effects begin to ripple through the industry. 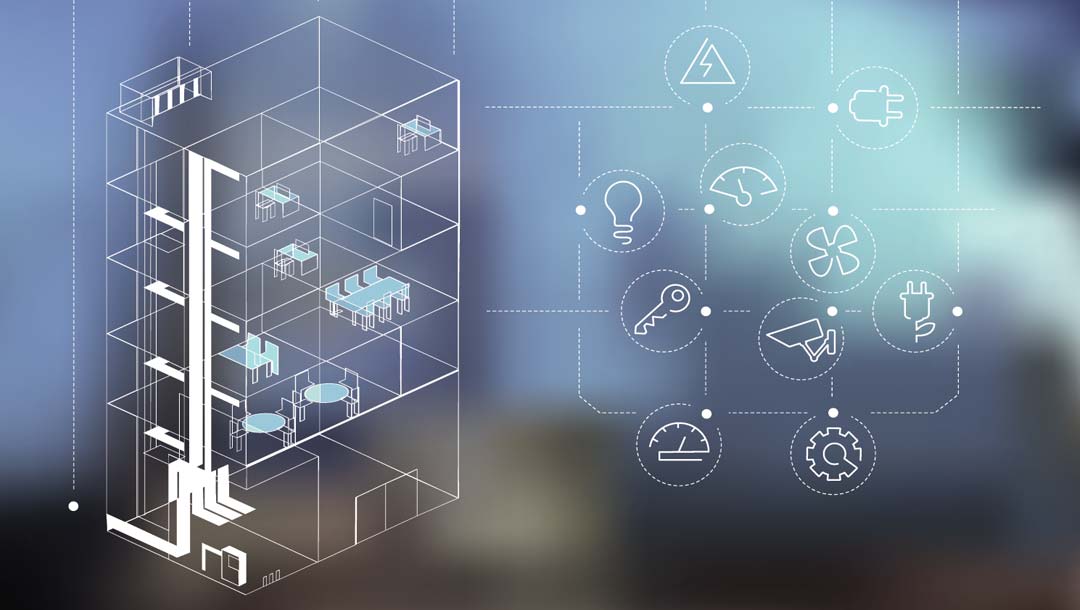 Many in commercial real estate are familiar with BAS, or building automation systems. These are the systems which monitor and control automated functions in a building. These systems can control everything from safety and emergency response, fire protection, temperature, lighting, and HVAC.

Because BAS seem effective on the surface, many CRE professionals don’t understand why there’d be any need to connect these systems to the internet via IoT, or Internet of Things.

IoT includes things like the well-known Amazon Echo or Google Home—devices which act as personal assistants and can coordinate all aspects of a home to make it a “smart home”, controlling lighting, temperature, alarms, and more. These devices connect to the internet both to help users with easily accessed information, but also to collect information about users.

However, linking BAS to IoT would, and likely will, hav