Coworking spaces have been on the rise for the past decade, especially as the sharing economy has come into prominence. In today’s world of ride-sharing and AirBnB, it’s no surprise that many workers feel comfortable sharing their workspace, as well. These changing trends have had—and will continue to have—an impact on CRE. Many investors, brokers, and landlords are worried about whether the rise of coworking spaces will negatively affect their CRE investments, but coworking spaces, though not foolproof, can offer an opportunity rather than a threat. 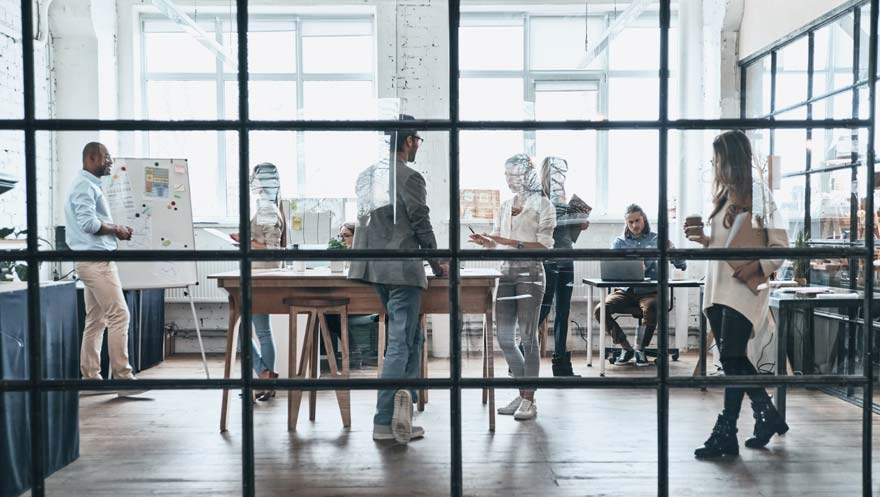 Coworking Spaces in the Current Economy

With the rise of the gig economy, which accounts for over a third of the American workforce, freelancers and entrepreneurs are seeking places to work. While many people believe that all workers without a traditional office space work from home, 9% of North American remote workers use a shared workspace. In addition to members of the gig economy, startups and small businesses often use a shared workspace.

Startups and entrepreneurs often are able to save money while they grow by coworking. Remote workers that take advantage of coworking space appreciate the structure and professionalism of an office as well as the sense of camaraderie that comes with the shared office space. Many coworking members form networking connections with their fellow members. Additionally, most coworking offices have the same perks as leased offices, such as reliable high-speed internet internet, flexible hours, meeting rooms, and free coffee and gym access.

Coworking is becoming increasingly popular with millennials. Colliers reports that the number of shared workspaces in the United States had grown from less than 300 in 2010 to more than 4,000 at the end of 2017, accounting for one-third of new office leases in 2017 and 2018. Geekwire projects that there will be more than 30,000 coworking spaces worldwide with 5.1 million members by 2022, and demand for coworking space is expected to grow 10 to 15%, according to CNBC. 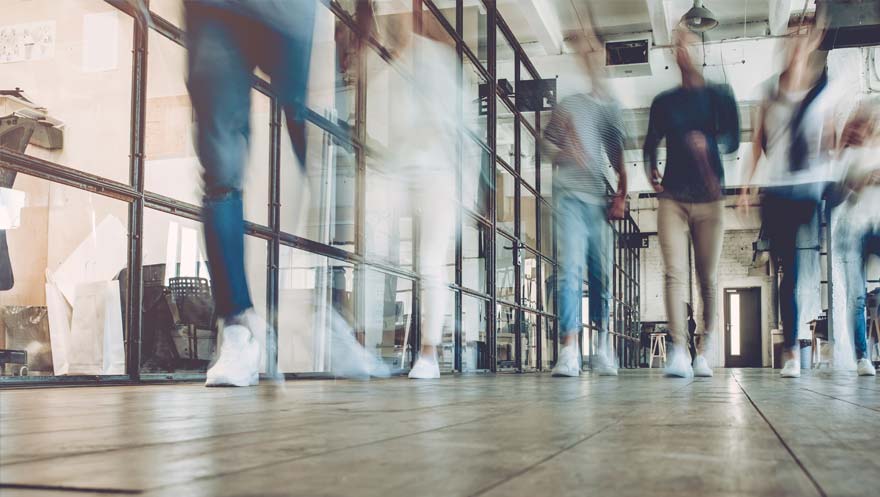 While having multiple tenants in the same space may seem like it creates fewer investment opportunities, brokers and landlords can take advantage of this trend. Landlords can use coworking spaces to increase occupancy. In addition, coworking members who enjoy their office space are often inclined to sign a lease in the same building once they’ve established themselves in their market. For brokers, coworking spaces have created a new type of low-risk credit tenant and and opportunity for landlords to offer space to high-risk tenants on a short-term basis. The costs saved by coworking spaces can also make it easier for brokers to negotiate a lease.

Coworking spaces are also appearing in more than just traditional offices, giving owners of warehouses and former retail spaces an opportunity to invest. Many owners and landlords of these spaces use a coworking platform to find members. WeWork, the largest such platform in the United States, boasted an annualized revenue of $2.43 billion in January of 2019, with a profit margin of 28%. While most potential investors would do best not to subsidize, these numbers are highly encouraging.

Coworking spaces are also more likely to be profitable now than they were in years past. According to Deskmag, “almost 90% of coworking spaces generate a profit if they meet at least three conditions: they have more than 200 members, are older than one year, and do not subsidize their operation through other businesses.” In addition, Deskmag reports that the average coworking space breaks even within 12 months.

What Are the Risks or Threats?

Even investors who aren’t interested in the coworking trend shouldn’t be too wary. National Real Estate Investor found that only 1.2% of office space in 20 major markets was coworking space. Coworking spaces also often involve small lease transactions, which many CRE brokers are not interested in. In fact, 49% of brokers don’t consider coworking space to be a threat, and 63% are not concerned that their tenants will leave for shared working space. Still, coworking is not just limited to small-budget entrepreneurs and freelancers. The largest number of coworking members are in the tech industry, estimated by Colliers to make up 40% of the coworking market. Major corporations, including Delta Air Lines, have also used coworking spaces as temporary office space while between permanent leases.

As with any investment, coworking spaces are not a guarantee for investors. Forbes questions if they could survive an <a href="https://www.pioneerrealtycapita