This attraction to major cities with populations over 5 million is understandable. As long-established centers of commerce and population, they provide large investment opportunities and can seem less risky. For this reason, these cities are considered primary markets, also known as gateway or Tier I markets.

Primary markets get a lot of attention, but they’re not the only place commercial real estate investors should look for opportunity. Secondary and even tertiary markets deserve consideration by the discerning investor. 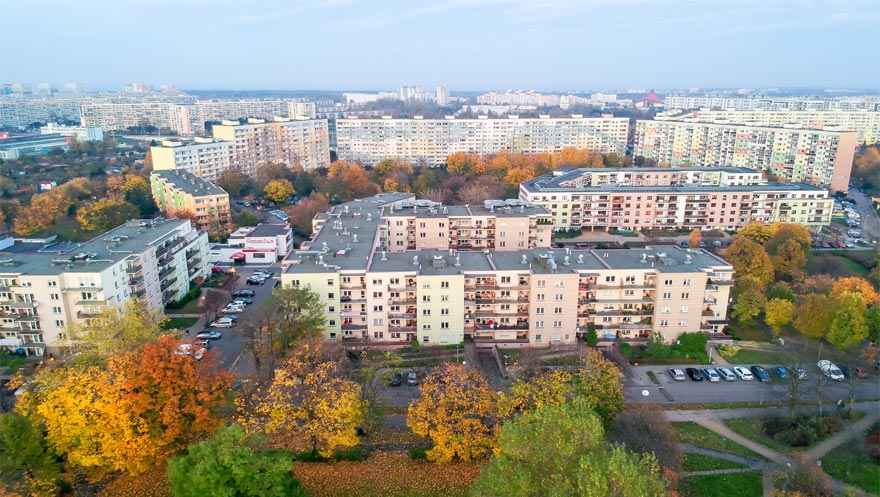 What are Secondary Markets?

Some investors consider the secondary population market cap to be around 500,000 – 1 million, but others consider areas with a population of 2-5 million as secondary. Still more define the secondary market based on growth, feeling that areas growing at an above-average rate fall into the category. Other considerations may include economic drivers like investment activity, sales volume, availability of debt, economic strength, occupancy, and market stability.

Some examples of secondary markets in the U.S. include Orlando, Nashville, Austin, Kansas City, St. Louis, Miami, and Portland.

What are Tertiary Markets?

Tertiary markets, or Tier III markets, are small real estate markets. These areas tend to be more spread out with less dense population than primary and secondary markets. Tertiary markets may not have all the amenities and infrastructure residents of large cities enjoy. Most investors would consider an area with a population of less than 1-2 million to be a tertiary market.

Investors may also consider a market’s population and employment growth as an indicator of whether it is primary, secondary or tertiary. Tertiary markets often have great growth rates, but because of their lack of developed infrastructure and development, can make for riskier investments. However, rental rates in these metro areas tend to grow faster than average.

Some examples of tertiary markets in the U.S. include Las Vegas, Nashville, Charleston, and Richmond. 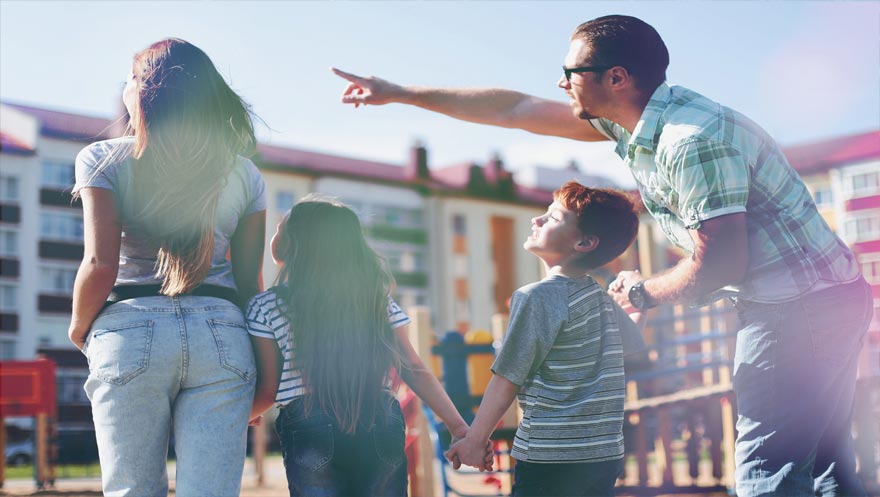 Why Invest in Secondary and Tertiary Markets?

With all eyes on primary markets for pension funds, life insurance companies, and REITs, secondary and tertiary markets provide an opportunity for investors to earn robust returns with reasonable investment capital, all with less of the competitive strain. These markets offer:

The COVID-19 pandemic in particular has shaken things up when it comes to assessing market tiers. Many areas which weren’t high-growth in 2019 suddenly became exactly that in 2020. People fled major metropolitan areas with high rent such as San Francisco and New York in favor of less dense areas because they could now work from home. The affordability of tertiary and even secondary markets made these areas particularly attractive, creating new opportunities for real estate investors.